Am I Smart Enough to Be a Network Engineer? – CCNA | CCNP Study 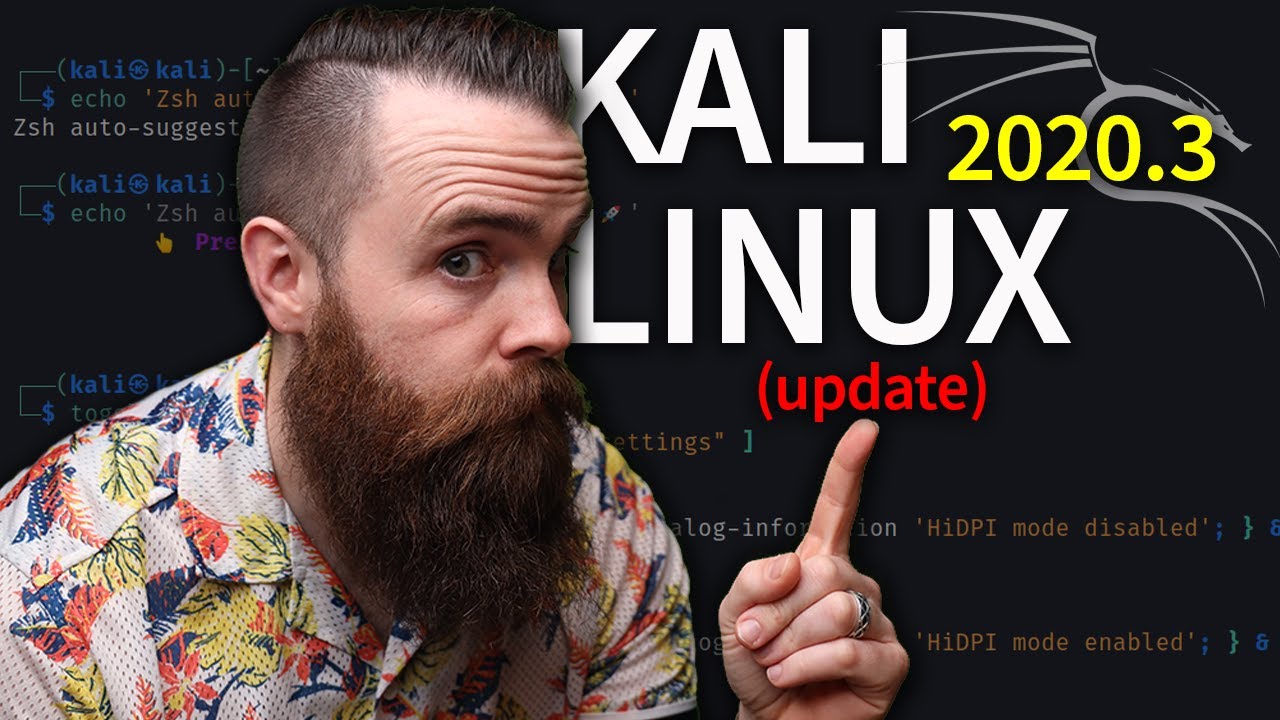 Am I smart enough to be a Network Engineer?

It’s time for some real talk. I want to share something with you guys that I struggled with (and currently STRUGGLE with) everyday. It’s this thought that creeps up every once in a while, a voice in my head that tells me  I may not be cut out for this whole networking thing. I’m just not smart enough to be a Network Engineer.

So, you want to become a Network Engineer….or maybe you are already a Network Engineer. This question more than likely has crossed your mind multiple times. “Are you smart enough to be a network engineer?”
This post is really going to touch on one of two major themes. 1. Are you smart enough to BECOME a network engineer and are you smart enough to BE a network engineer. The first statement deals with the fear that you may not possess the brain power to understand the concepts of networking and apply them to real life. The second deals with the fear that, while you are already a network engineer, you think that you being in that position was an act of trickery on your part. You were able to somehow convince your boss and others that you knew what you were doing when, in fact, you aren’t really all that good and will be found out as a fraud any day. This is also referred to as “Impostor Syndrome”. I’ll cover that at a later time.

The first issue, believing that I may not be smart enough to BECOME a Network Engineer, is something I definitely battled when I was on a help desk studying for my CCNA. The second issue, believing that I tricked my way into a network engineer role and that I will be found out as a fraud any day….that is something I struggle with EVERDAY!! It comes and goes, some days it really hits me, but it never leaves my mind. Let’s touch on the first issue.
Back when I was on the help desk, I knew I could do better. I knew that I would become bored with the incessant phone calls and tickets….requests to reset passwords and restart printer spools. I was so tired of telling people to reboot their machines and give me a call if the issue continued. I looked at the network and system engineers and thought that I could be them someday. I bought my CCENT book and started studying before work everyday. I was motivated. But then the fear set it.
In school, I was not particularly gifted in math or science. I could do it and when I actually did the work I wasn’t that bad. But I never felt like I was gifted in those areas and I never gravitated towards those types careers. So when it came time for me to think about my career path and what being a “NETWORK ENGINEER” would entail, the fear and doubts kicked in. I assumed that any IT specialization, especially Network Engineering, would require a math and science wiz. Was I foolish in thinking that I could actually become a network engineer? I looked at the network engineers I knew and they all seemed freakishly smart. They knew so much and did things that went WAAAAAY over my head. How could I ever get to that level? I didn’t believe I ever would. As I cracked open my CCENT book and looked over topics like Subnetting and Spanning Tree Protocol….I just knew I would never be good at this. I knew I was not cut out to be a network engineer. How did I overcome this?

My fears boiled down to a few key thoughts:
When I first started studying, it all felt so overwhelming. From subnetting to Spanning Tree Protocol to OSPF….it was all so daunting. I was comfortable with basic PC troubleshooting and I understood that world….but this was totally different. When I would try to learn these topics, I have to admit, it didn’t click right away. It was a real struggle. I felt that if I didn’t take to this stuff immediately then I wasn’t meant to do it. I felt defeated. Also, even if I was able to digest all this information…I would never be able to remember it all and be able troubleshoot and design networks
Reality Check #1:  I was comparing myself to already established Network Engineers. What I wasn’t factoring into my thought process was that they, at one point, were in my shoes, having to learn everything from scratch. Even the most talented Network Engineers had to sit down and learn the concepts of subnetting.
Reality Check #2: Google. I wasn’t factoring in Google. On the help desk, Google was my best friend….as it was for all help desk techs. But for some reason I assumed Network Engineers were beyond this. They had ascended to a level where their knowledge was complete. Nope. As a Network Engineer, Google is even more vital. A large part of being a good Network Engineer is being a skilled Google searching. My biggest fear is that I would step into this role and be caught in a situation where I didn’t know something that I felt I should know. I would look like an idiot and be shamefully walked out. I can now say, with full confidence, that this is a normal part of the job for every Network Engineer. A good network engineer is not marked by how much they know but by knowing how to find the information they need to know.

Reality Check #3: I had to talk myself down with some logic. Fact of the matter, if I give my best to this endeavor, to becoming a Network Engineer, to spending hours every night pouring over networking concepts and practicing labs….but I fail, it is what it is. I have nothing to lose by trying this. The best thing that can happen to me is that I actually succeed and become a network engineer!! The worst thing that can happen is that I don’t become a network engineer but, hey, I will probably have picked up some really amazing skills that I can apply to many other areas and disciplines. Either way, I come out of this experience with something.
Reality Check #1: If you are able to work on a helpdesk, you can be a Network Engineer.
Now, there are network engineers who just ooze talent. This has to be said. I feel like they walk into a datacenter and just see lines of code pouring from the sky like the Matrix. They can speed-read through router configs and tell you exactly what’s wrong before you even enter your enable password. Yes, there are wizards. Not everyone will be a wizard. But, I believe if you have the technical aptitude to work on a helpdesk you can become a network engineer. The skills you utilize on the help desk easily translate to network engineering, just on a larger, more complex scale. The primary differences between a network engineer and a help desk tech is knowledge and drive. If you have the drive, you can get the knowledge. Maybe you don’t work on a helpdesk and you have these concerns…well see the next reality check.
Reality Check #2: What one man can do, another man can do. (or woman!)
I firmly believe this. Many may disagree but I have seen it time and time again, with the right amount of drive and effort, any man can do anything. You may not be the best, or the smartest or the fastest….but you can become a Network Engineer and do a solid job. You can become a Network Engineer and make a TON OF MONEY!! You are the only thing limiting yourself. Who cares if it takes you a little longer to get your CCNA? Who cares if you failed the exam once, twice, three times. You can learn from your failure and try again. The path to greatness is paved with failed attempts but only the driven will keep going. Perseverance is what will separate you from other techs.
“ Success is not final, failure is not fatal: it is the courage to continue that counts.” – Winston Churchill.