BASH scripting will change your life 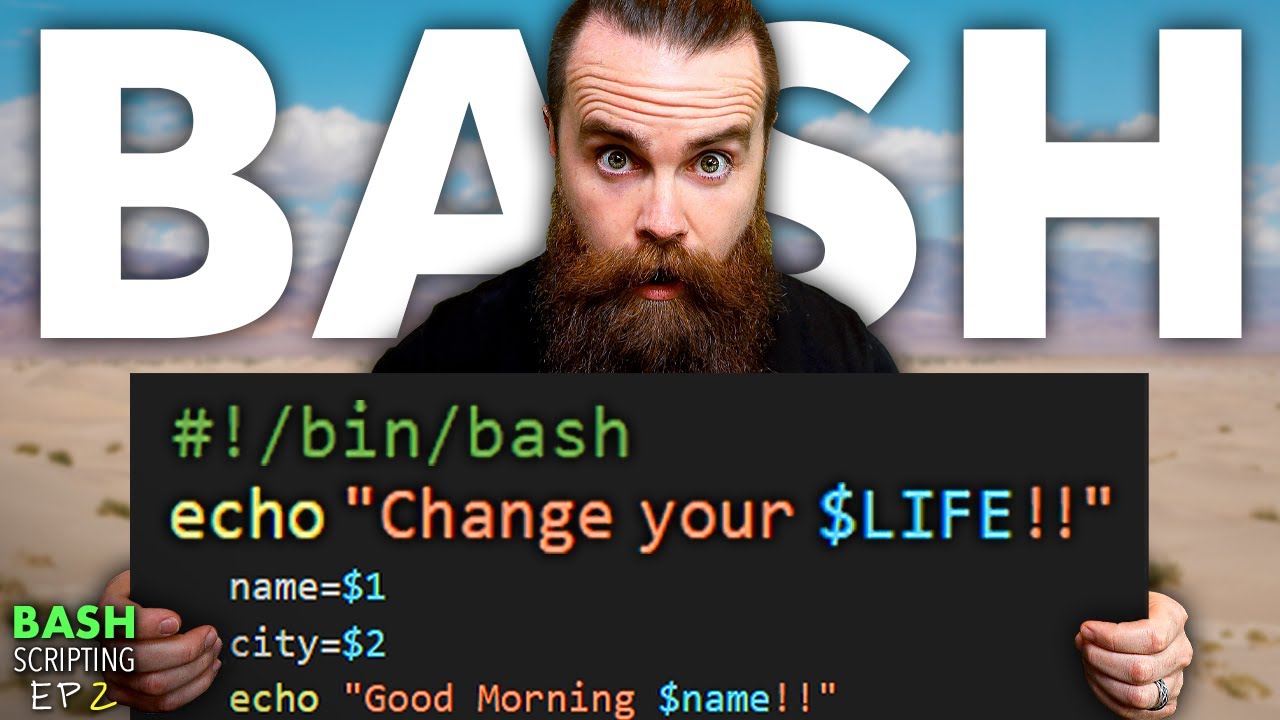 Continue on your journey to becoming a better nerd with NetworkChuck as he shows you how to start your day off right using a BASH script!! Did you know that a BASH script can change your life? In this episode of Bash scripting RIGHT NOW, we cover a life changing bash script that uses the new concepts of VARIABLES and ARGUMENTS.