how to OBLITERATE your python data!!! 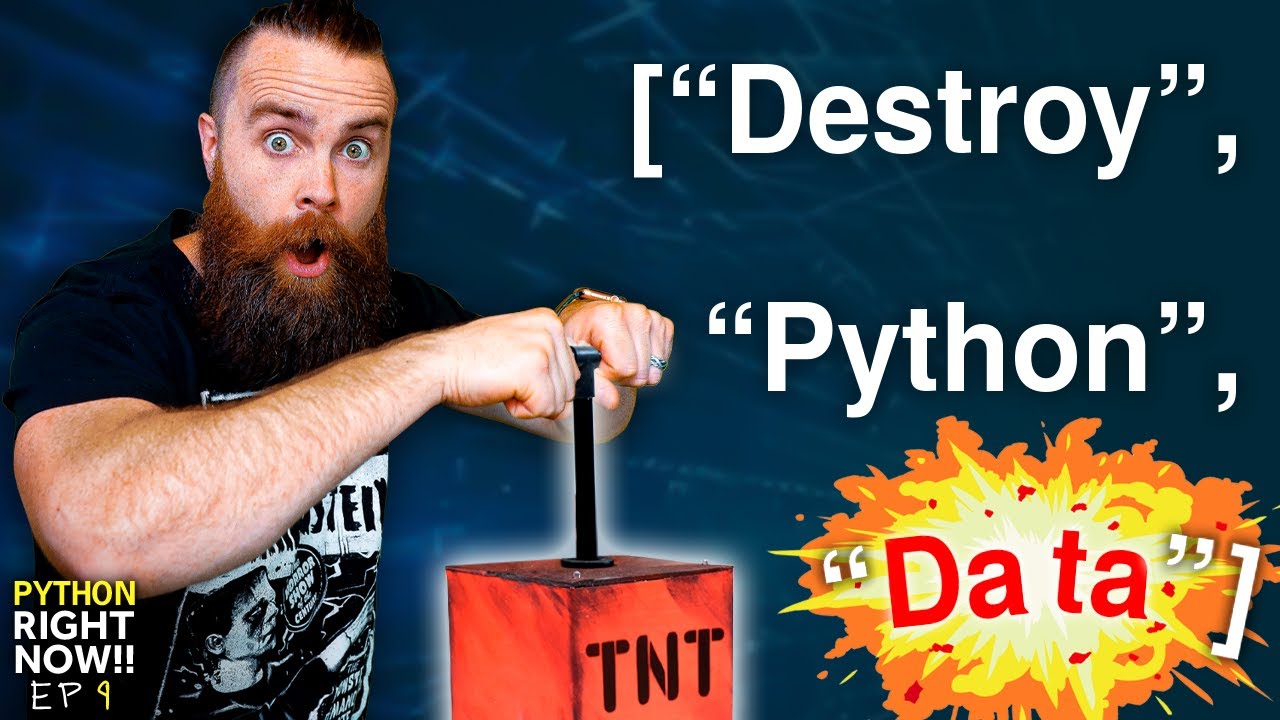 In this episode of Python RIGHT NOW! Chuck is going to show us how to lighten the load on our Python camping list(we packed too much). You will learn how to use the Python methods clear, remove, and the best of all, pop! These are the ways we can DESTROY or….just delete….our Python Data in Python Lists.

🔥🔥Get access to all of my courses plus more by joining the NetworkChuck Academy!: https://ntck.co/NCAcademy