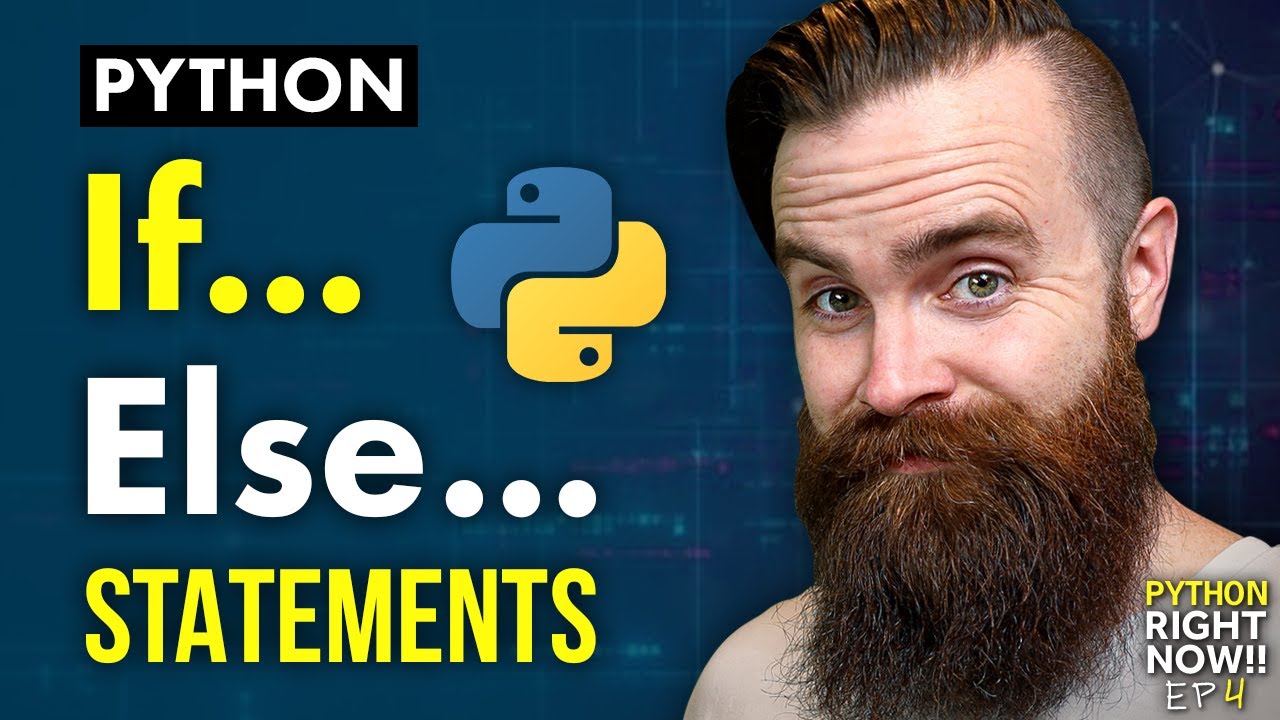 In this episode, NetworkChuck teaches you how to control the flow of your Python programming using IF/ELSE statements.