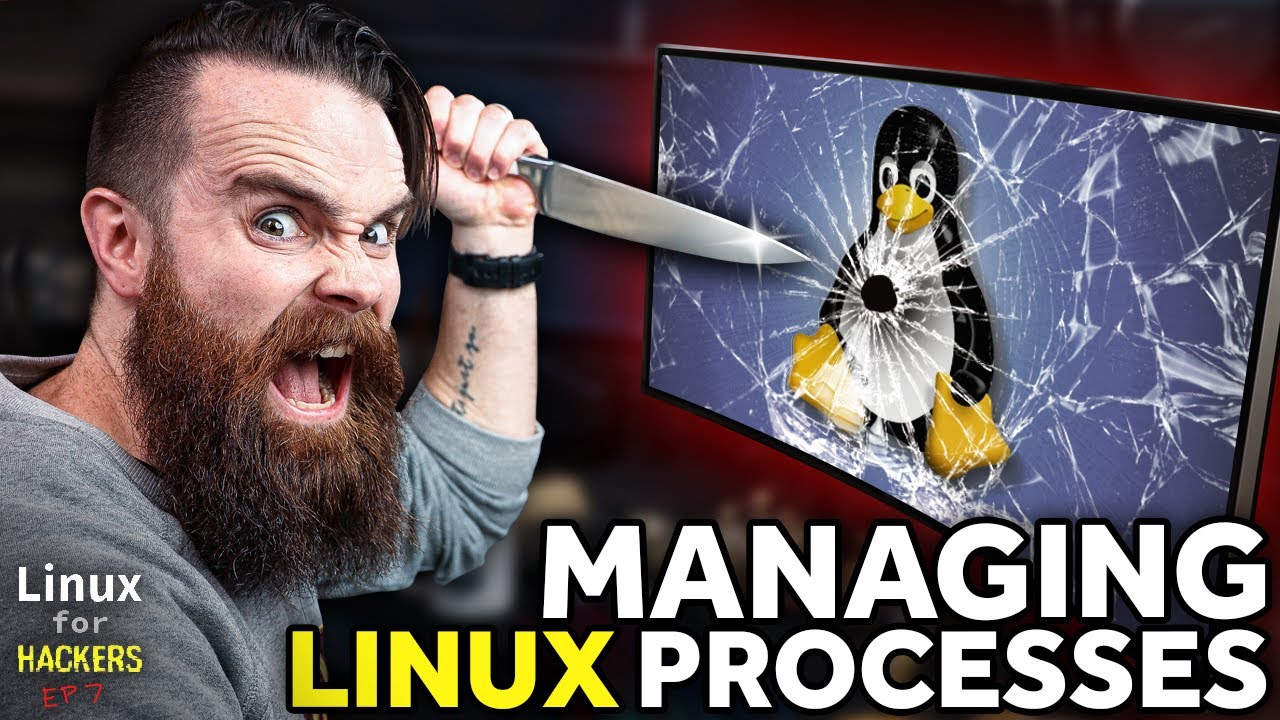 Welcome to episode 7 of the Linux for Hackers series. In this episode, NetworkChuck takes you on a journey of how to manage processes in Linux. He covers everything from how to find processes, put them in the foreground and background, and even how to KILL processes!!

**Sponsored by Hack The Box

Okay, here we go. This one’s gonna be quick. So get your coffee ready today. We’re gonna learn how to manage our processes, processes