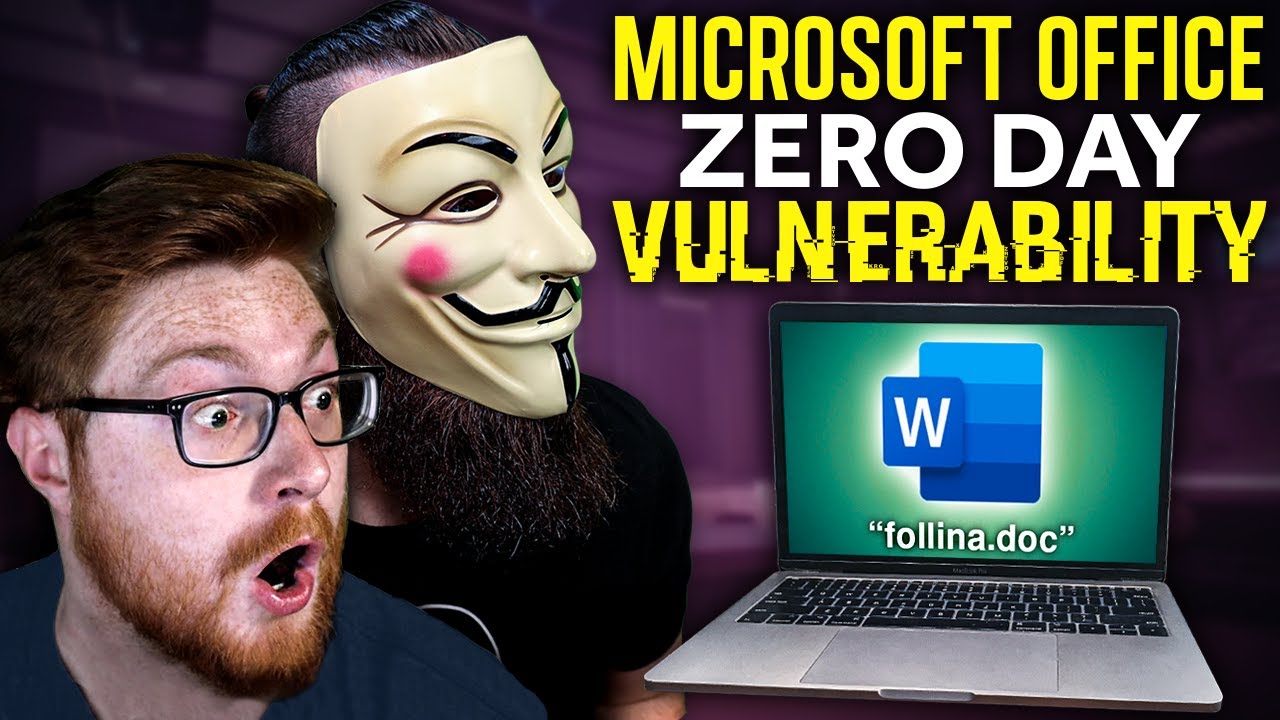 In this video NetworkChuck is going to teach you about a new dangerous Windows Zero-day vulnerability called “follina” and he is even going to show you how to test it out in your own Zero-day lab using VirtualBox!