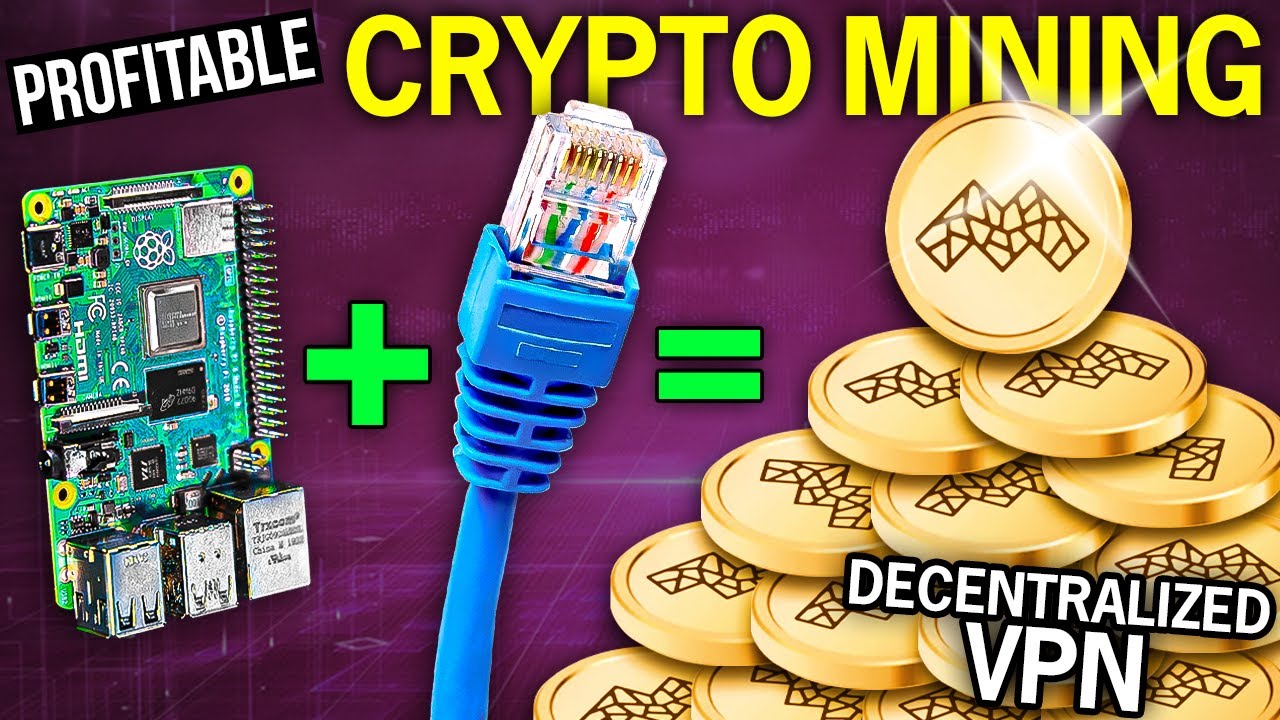 Does your code have vulnerabilities? FIND OUT!! Snyk your code: https://ntck.co/3yibeFN

In this video, NetworkChuck shows you how to become a Mysterium Network node runner using a Raspberry Pi and some spare internet bandwidth. You will learn how to set it up on your own Raspberry Pi and how to start earning Mysterium’s Cryptocurrency MYST token while you sleep.

I found the best way to mine cryptocurrency and all you’ll need is a raspberry pie and extra internet bandwidth. The stuff you’re not even using the stuff you don’t care about. Now, this is not financial advice, but this is a profitable way to mine cryptocurrency on a raspberry pie. It sounds awesome. Right? So in this video, I’m gonna show you the Mysterium network, a decentralized BP and some, which yeah, sounds cool enough by itself. But when you and your raspberry pie participate in this decentralized VPN, you can earn crypto currency. So if you love raspberry pies and the idea of mining some cryptocurrency, this is pretty cool. You should do this right now. I’ll walk you through every step from setting up our raspberry pie, to getting the raspberry pie set up on the mysterious network as a node runner, a lot of stuff, but I’ll walk you through is very quick and very fun.
Oh, and also if you don’t have a raspberry pie, no sweat. You can do this on anything. A windows, computer, a Lennox, VM, a Docker container anywhere. So