this BASH script will KILL you. 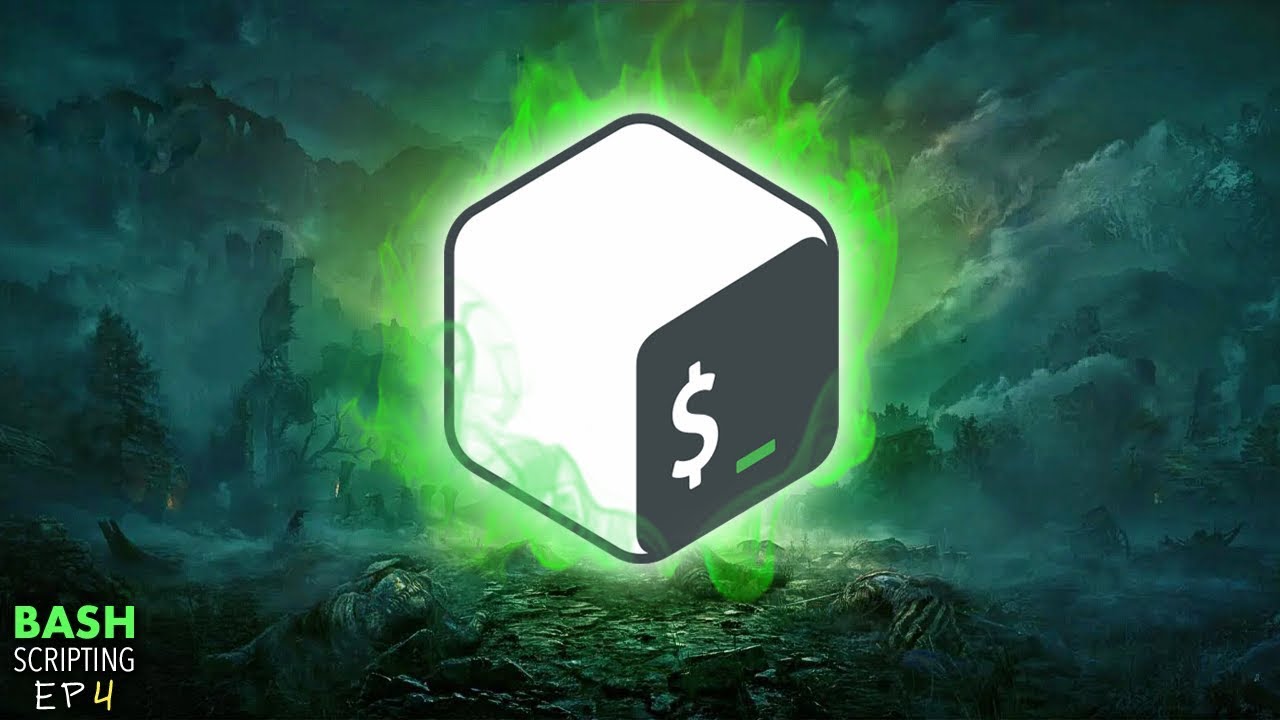 Build your own Elden Ring with Linode: https://ntck.co/linode and you get a $100 Credit good for 60 days as a new user!

In this episode of the BASH scripting series, NetworkChuck covers BASH conditionals and harnesses this power to create Elden Ring inside of a bash script. Along the way, NetworkChuck also covers nested conditionals, or nested if statements, as well as elif and case statements.

🥇🥇Become a BASH MASTER with extra labs and quizzes: https://ntck.co/BASH