this BASH script will make you a MILLIONAIRE 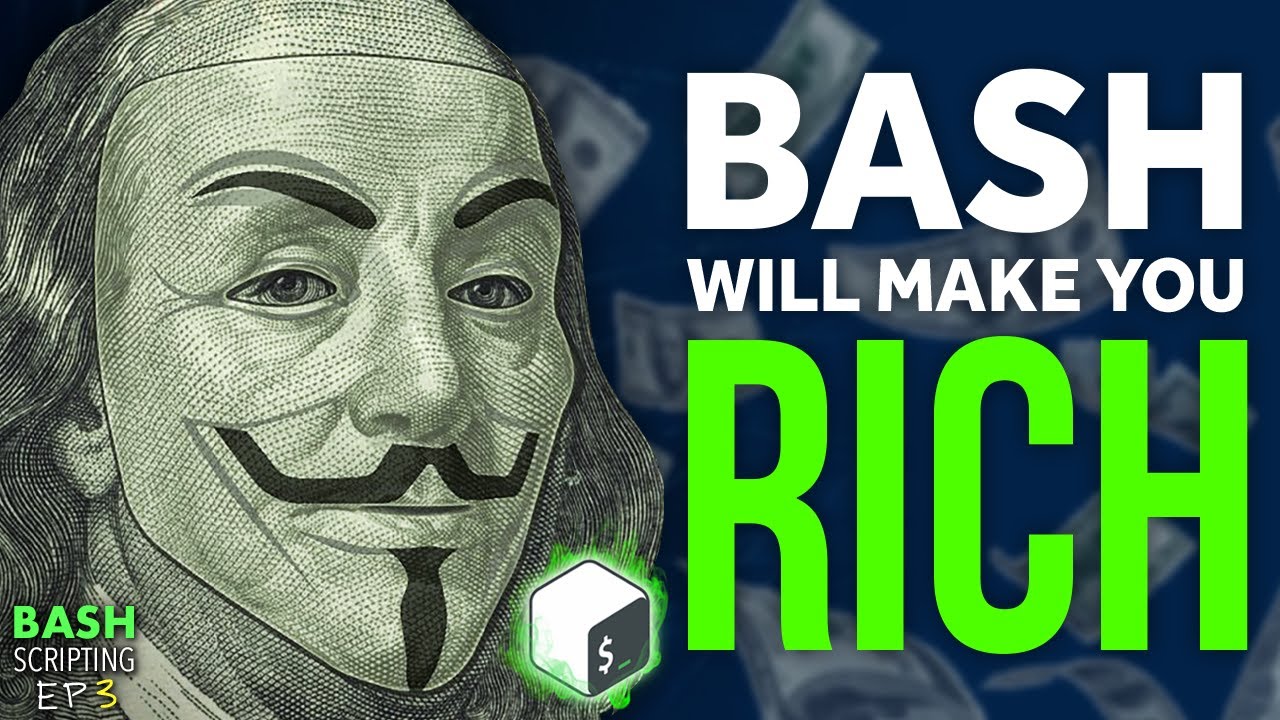 Launch your BASH scripting lab with Linode: https://ntck.co/linode and you get a $100 Credit good for 60 days as a new user!

In this episode of NetworkChuck’s BASH scripting course, Chuck is going to teach you about Environment variables in BASH and how to use them to figure out when you will become RICH!! This episode covers a lot, from playing with the $RANDOM variable to learning how to do math in Bash with arithmetic expressions.

🥇🥇Become a BASH MASTER with extra labs and quizzes: https://ntck.co/BASH