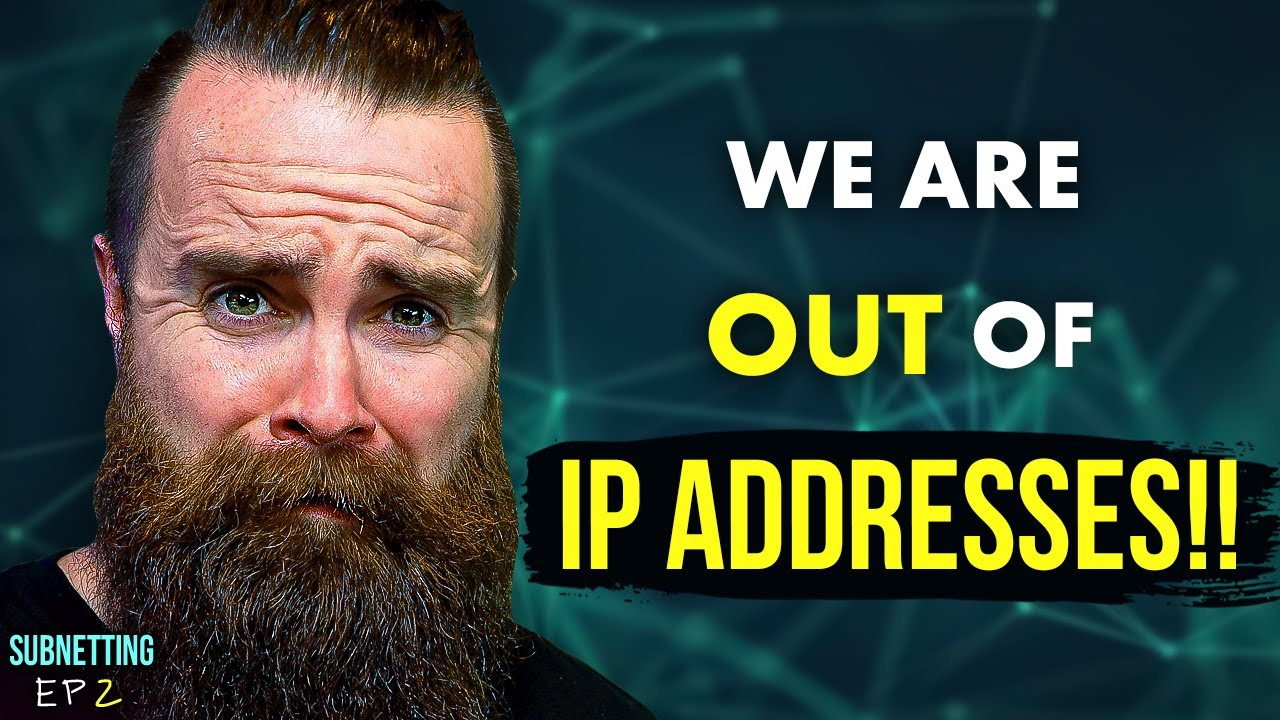 Thanks to 3CX I run an entire phone system for my business and it is free for the first year on any subscription edition. And if it’s hosted by 3cx you also get the first year of hosting FREE!! Check it out here: http://bit.ly/3cx_free

Ready to get your CCNA? CCNP? Use the BEST tools: https://bit.ly/bosonexsimccna (Boson ExSim) (affiliate)

We knew you couldn’t wait to stop sucking at subnetting, so we baked up episode 2 really quick, enjoy!

**Sponsored by 3CX and Boson Software