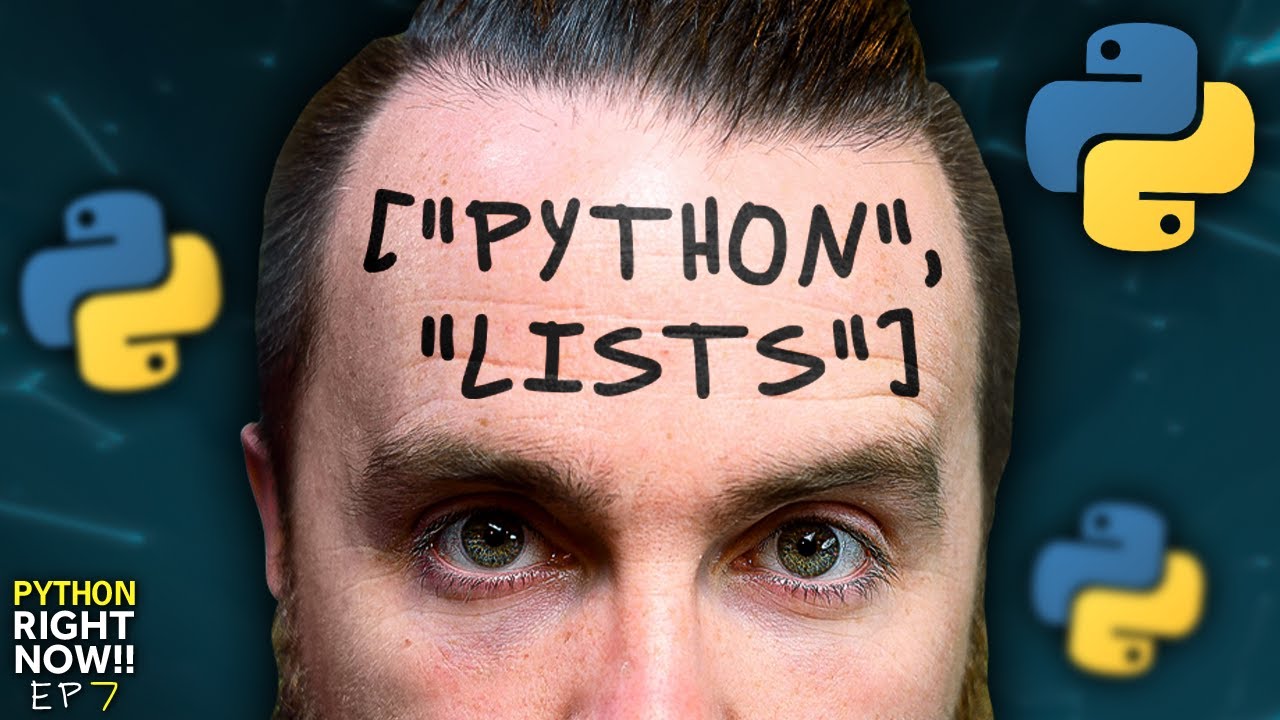 In this installment of NetworkChuck’s Python series, Chuck is going to show you how to use Lists in Python. You will learn how to create your own Python List and also how to Print out the items from your Python List that you are supposed to bring while you prepare for your camping trip!

🔥🔥Get access to all of my courses plus more by joining the NetworkChuck Academy!: https://ntck.co/NCAcademy