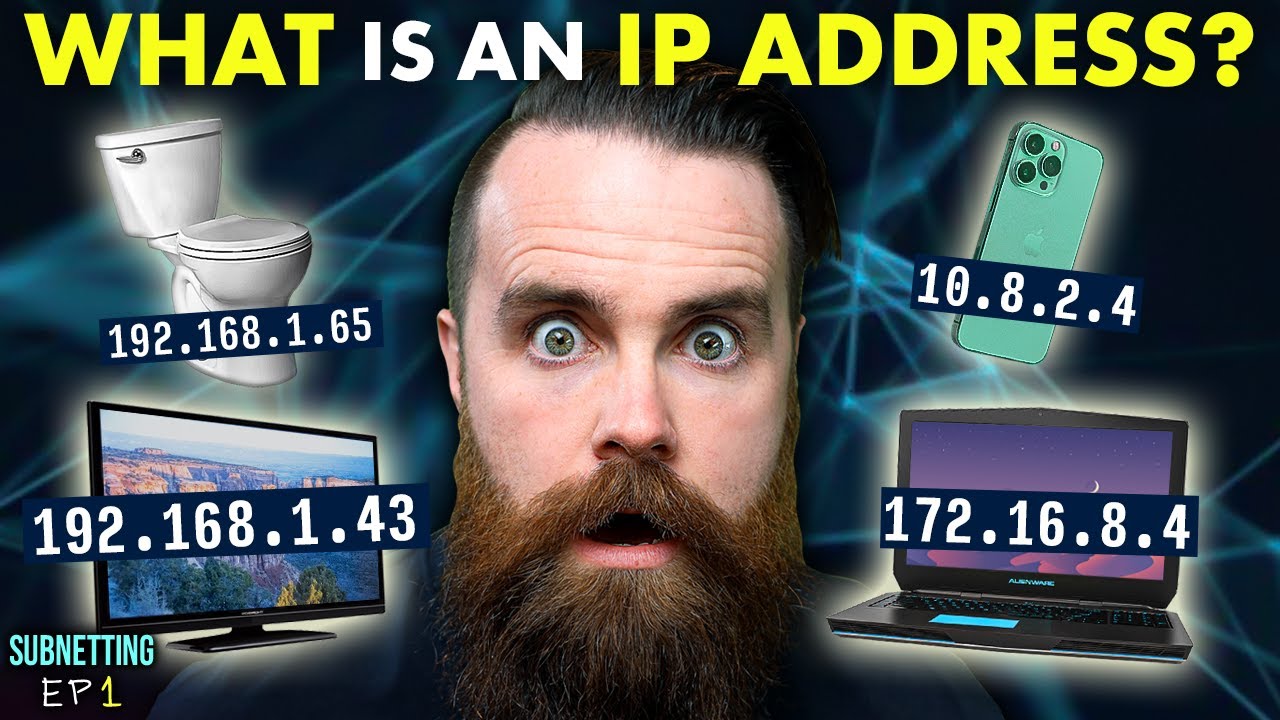 Ready to get your CCNA? CCNP? Use the BEST tools: https://bit.ly/bosonexsimccna (Boson ExSim) (affiliate)

Tired of sucking at Subnetting or don’t even know what Subnetting is? Well NetworkChuck has the course for you!

**Sponsored by Manscaped and Boson Software