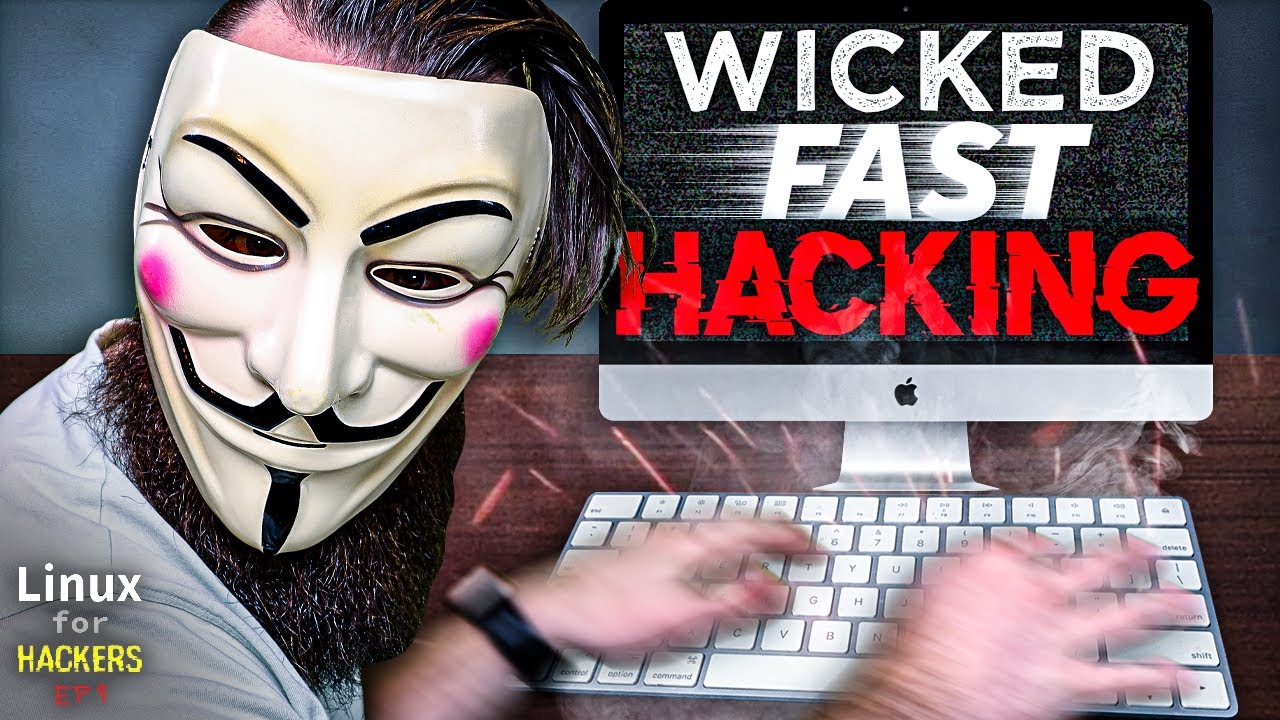 Become a wicked fast ninja and learn the best hacks to be fast and efficient when hacking!! As a hacker or really just anyone who uses Linux, you need to know how to navigate the linux terminal FAST!! In this video, NetworkChuck will show you some amazing tips and tricks to help you become a bash shell beast, a linux terminal ninja!!